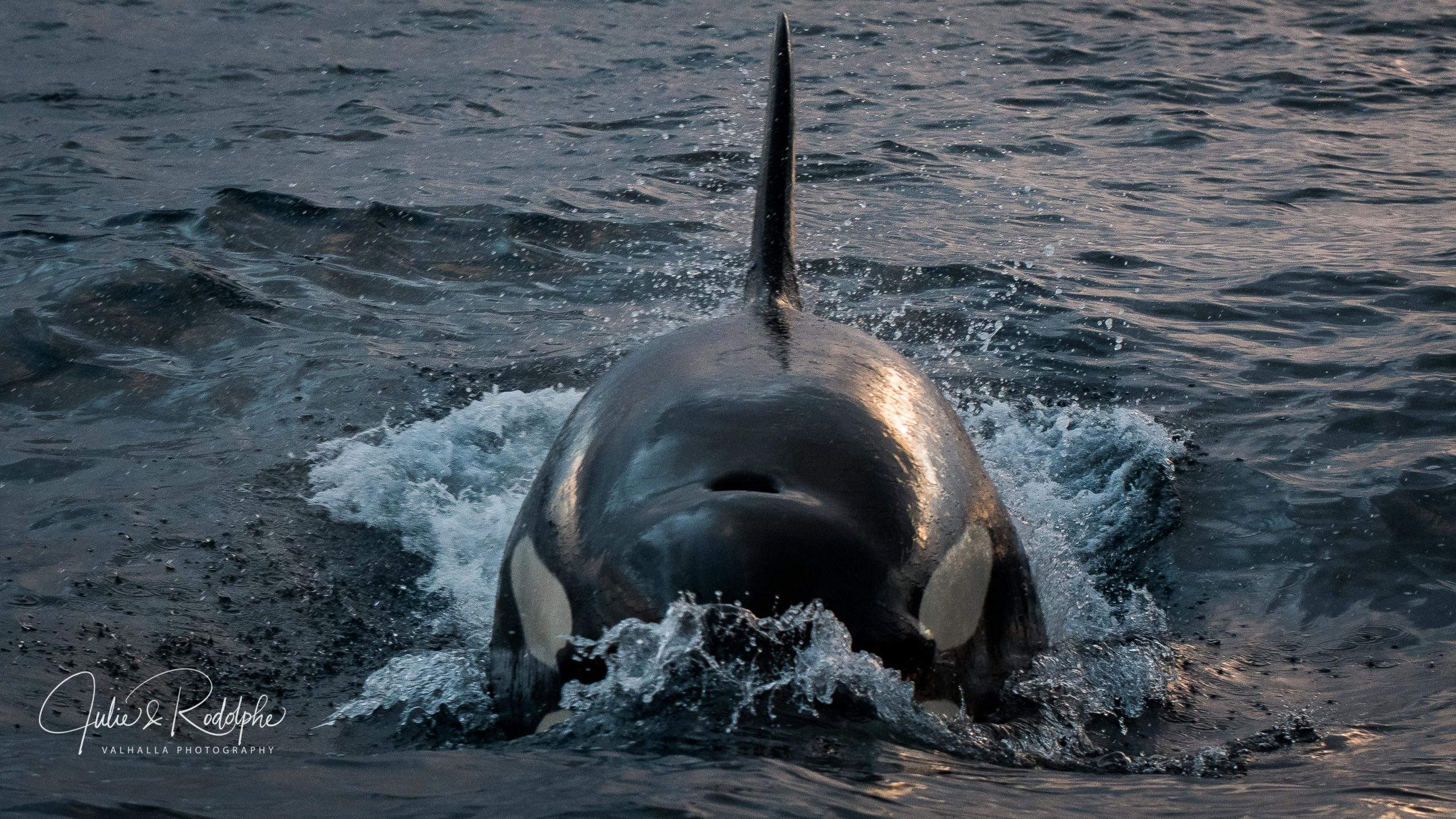 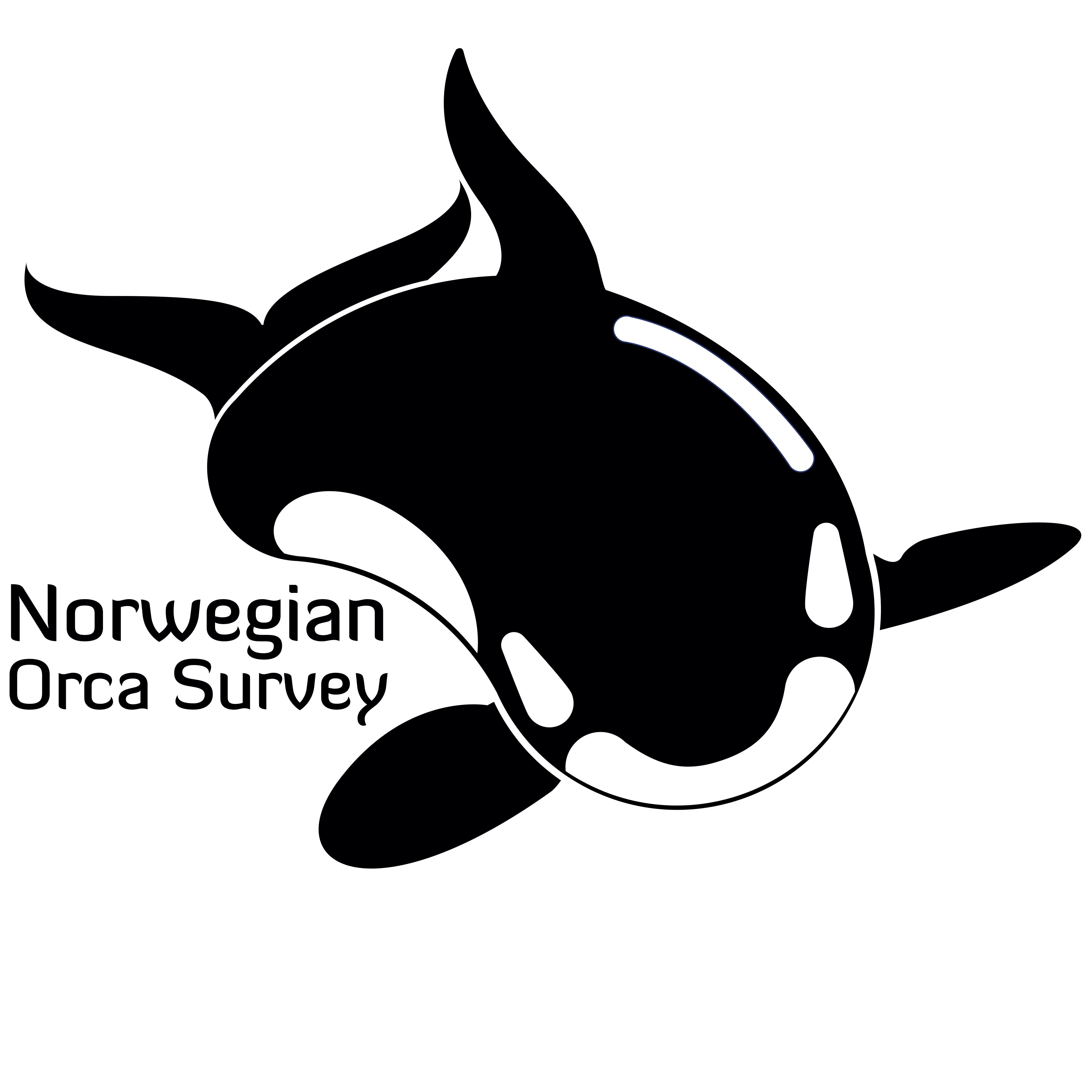 Norwegian Orca Survey is the leading research organisation on Norwegian killer whales. Using ground-breaking technologies, and being year-round in the field, they deliver innovative knowledge with results available from scientific publications. They also respond in animal welfare

Get Involved by either donating or sending them your ID photos

​An ID-photograph should show Only the left side of the dorsal fin, the entire saddle patch and the eye-patch, with best sharpness, and optimal light and contrast in order to unambiguously discern distinctive natural markings. Accompanied with date and location of the sighting. Your photos will be processed for identification of the individual whales you have encountered.

All these elements will be used for building the complete ID of each whale.

As a professional French filmmaker and photographer, Stéphane Granzotto has made over forty documentaries for French and foreign TV stations. Having won many awards in prestigious festivals  his films are often about subjects relating to nature.

We are humble to greet every year Stephane with Valhalla and in addition to being an amazing photographer we can describe him as someone with a kind, giving nature, and understanding person. This beautiful soul shows a rare poetry through his underwater orca photos.

“The important thing to consider when approaching wildlife is always respect, it’s important that we get into the water and wait for the orca to come to us to share a soft encounter” says Stéphane.

Go check his two photo books on Sperm Whales and another about freshwater environments. Coming soon a new project book about Orcas. 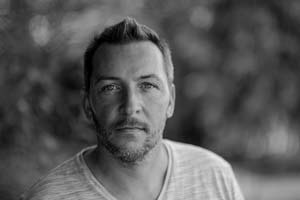 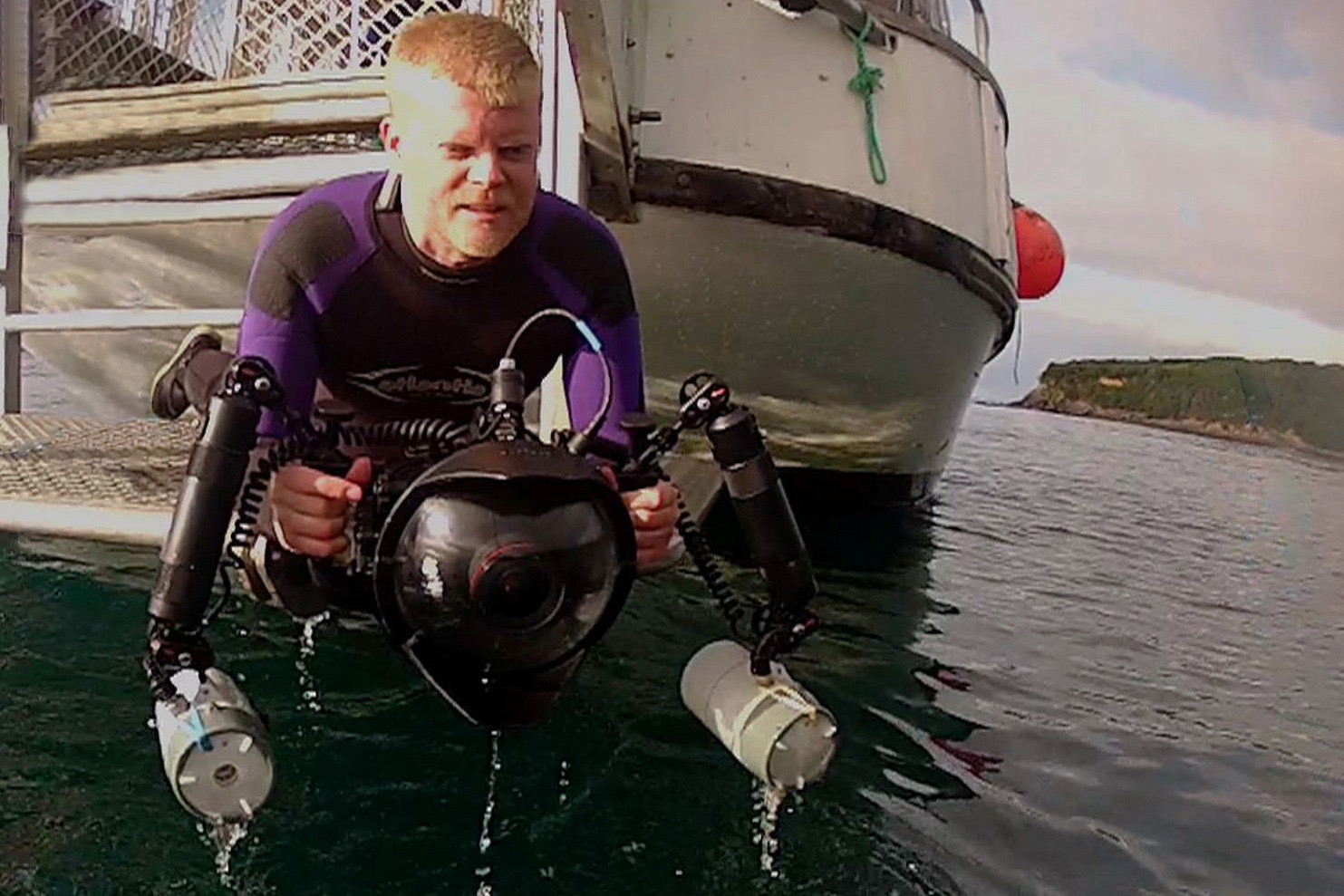 Mark Enarson is a Canadian wildlife photographer. Although drawn to many subjects in nature, he has made a particular investment in capturing images of white sharks and orca. Pursuit of white sharks has taken him diving in locations around the world. His work with orca has focused on orca ambushing grey whale calves in California, stranding to capture sea lion pups in Argentina, and hunting herring in Norway. Recently, he has assisted the research efforts of Punta Norte Orca Research by helping to design a photographic guide to the orca family groups which hunt along the coastline around Peninsula Valdés. 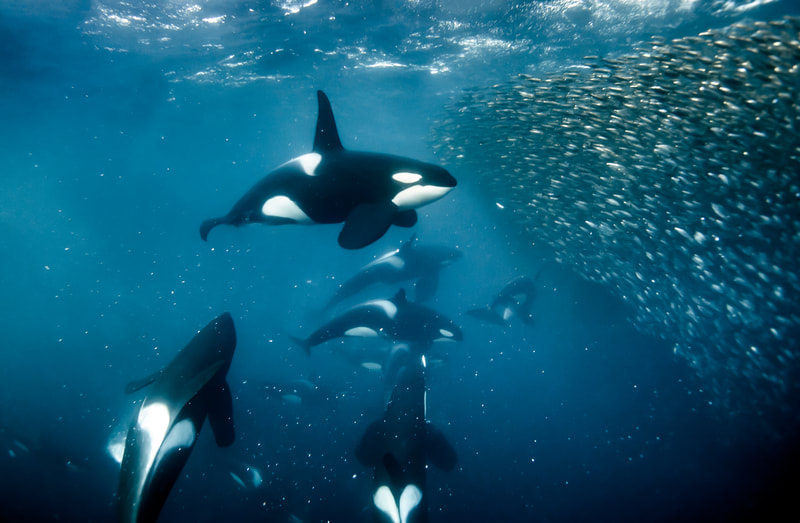 Passionated of underwater photography based in Manly, Australia. David, mainly focuses on all marine life, however particularly on big animals such as whales and pelagic fish. Nearly all of his photos have been taken whilst freediving, which he believes is the best way to connect with the animals of our oceans on their terms.

He is followed by Alice, his graceful mermaid model on his photos.

Go check his shots of Orcas from last winter!