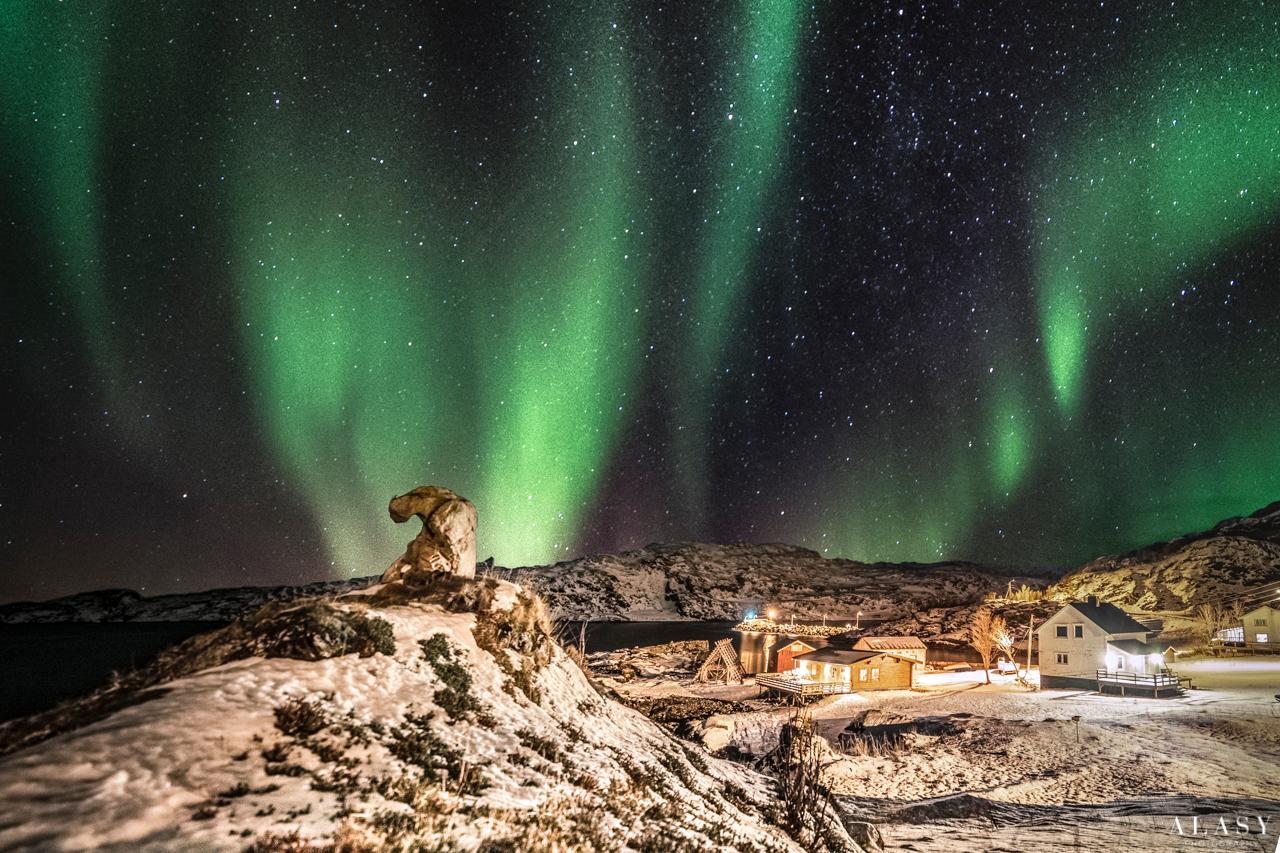 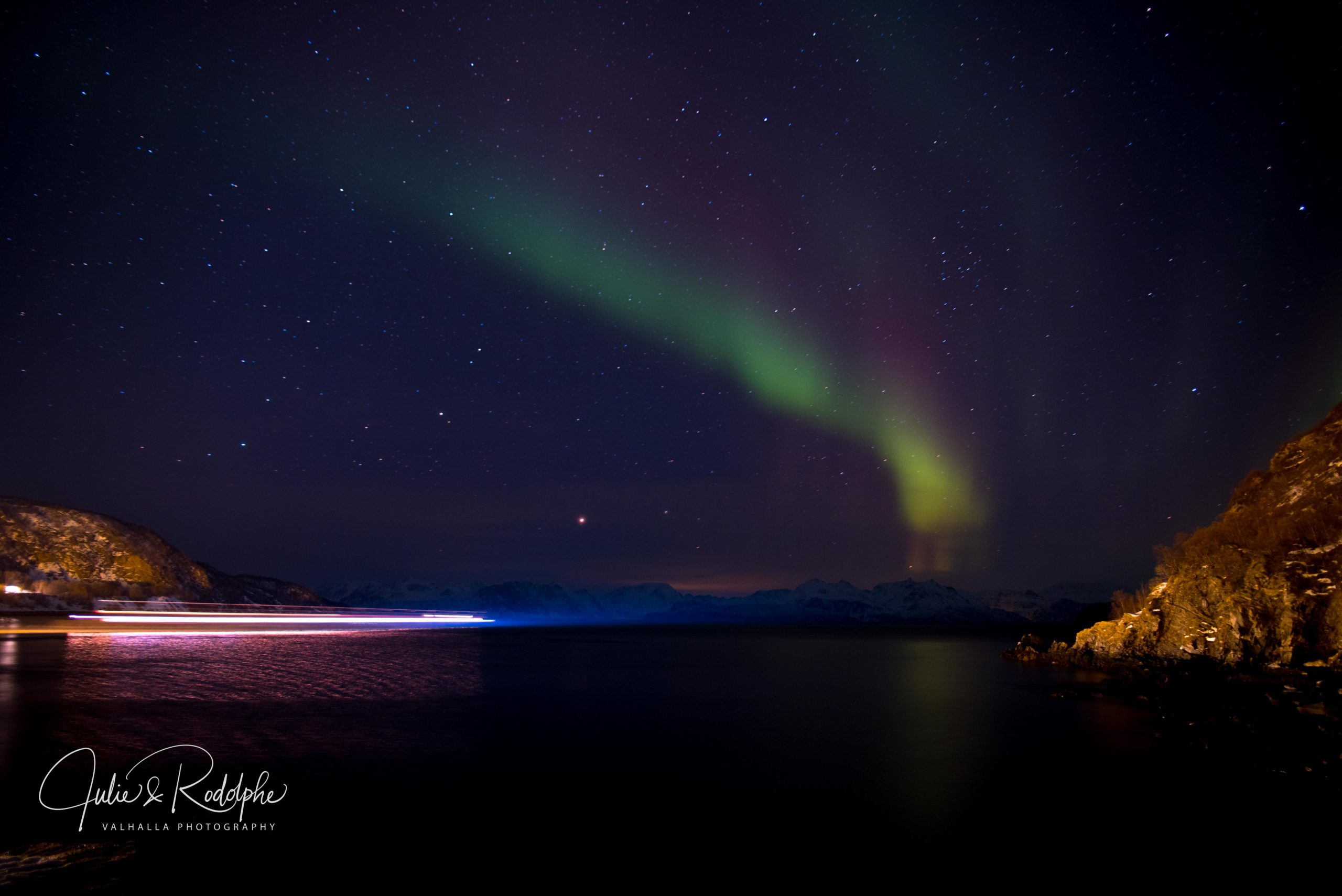 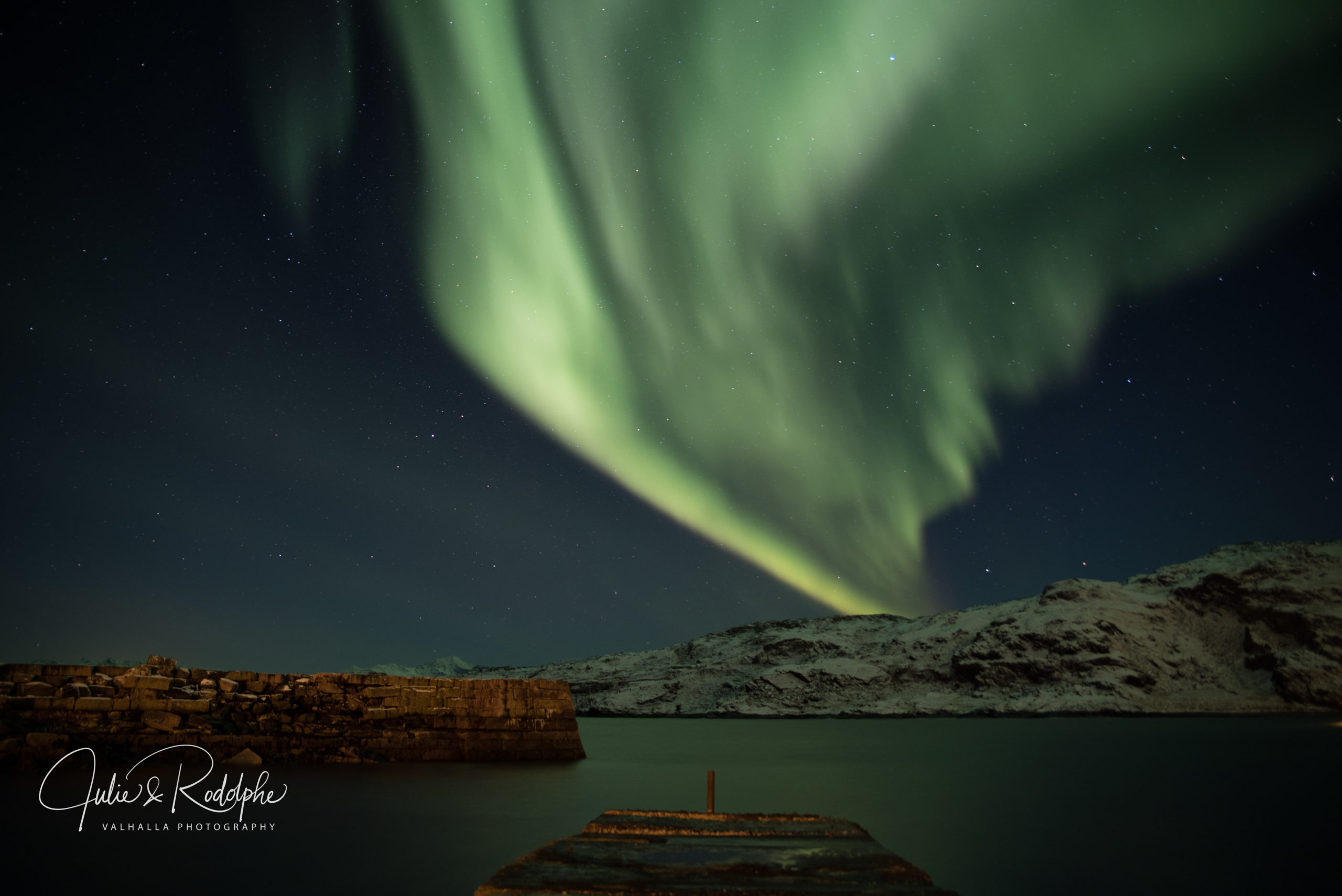 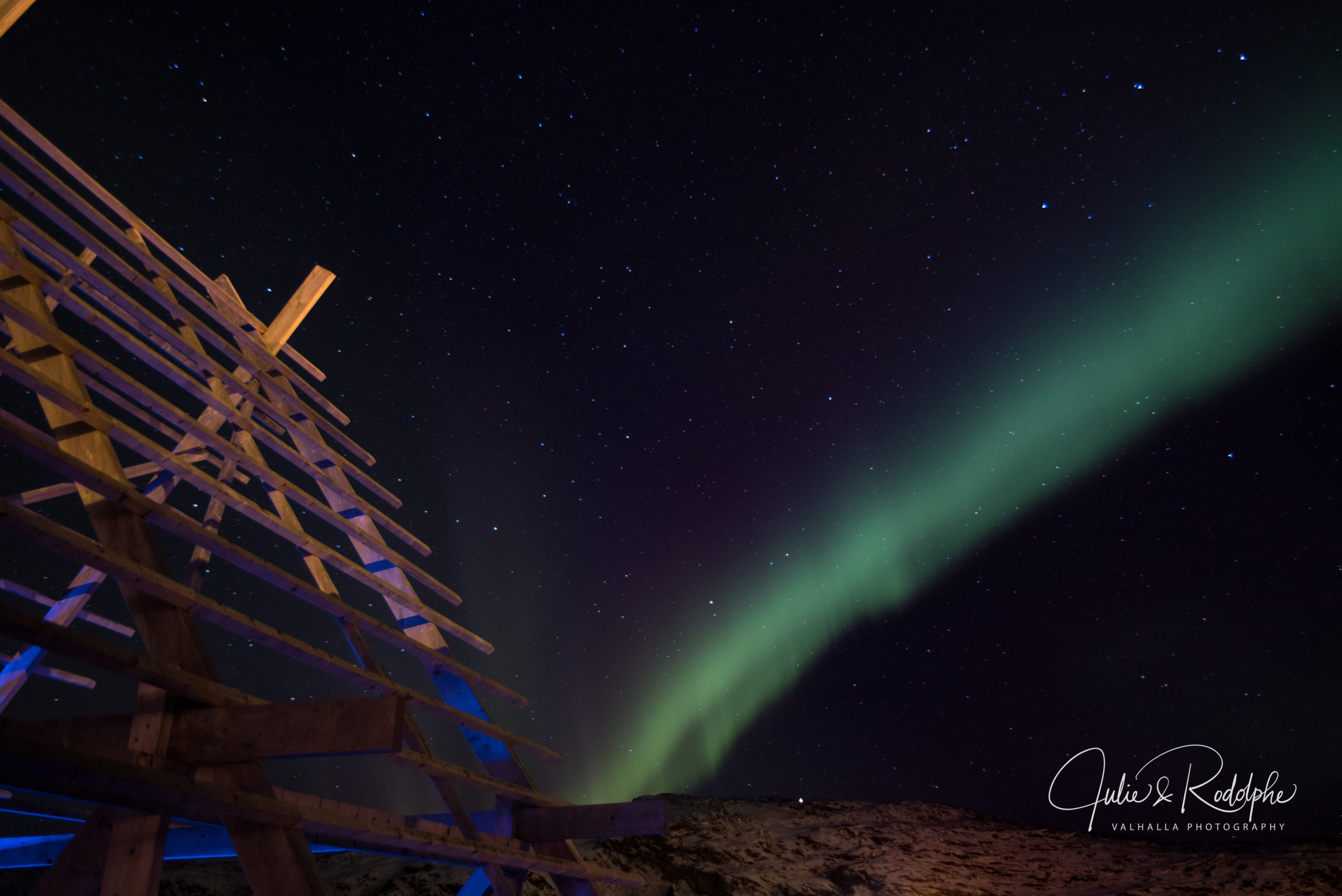 The lights, which are also called aurora borealis, show up at night when the sky is dark. … But even though you can’t take the lights for granted – it is, after all, a natural phenomenon, just like the weather – you are still guaranteed to experience magical light in Northern Norway all through the polar night.

Auroras are the result of disturbances in the magnetosphere caused by solar wind. These disturbances are sometimes strong enough to alter the trajectories of charged particles in both solar wind and magnetospheric plasma. These particles, mainly electrons and protons, precipitate into the upper atmosphere

The Northern Lights feature prominently in Norse mythology. One legend suggests that the lights were reflections or glow from the shields and armor of the Valkyrie, female warriors who would choose who may die in battle and who may live to fight another day. Dying in battle seemed to occupy Norse mythology quite a bit and the Aurora was also believed to be “Bifrost Bridge”, a glowing and pulsating arch that led those fallen in battle to the warrior’s final resting place in Valhalla.